Every second Monday of October, Yewelah^wi:se Cornelius would eat corn soup and watch movies with her family. Even before the name and focus of the holiday on this date began to shift from Columbus Day to Indigenous Peoples Day, her family members would celebrate the day by preparing and eating traditional food from their tribes, such as wild rice, strawberry drink and corn soup made with salt pork and kidney beans.

Monday is Indigenous Peoples Day, a holiday that honors the history and culture of the original inhabitants of North America. Members of Indigenous Students at Syracuse shared with The D.O. what the holiday means to them.

Cornelius, an SU sophomore who is Oneida from Oneida, Wisconsin, said the holiday helps increase the representation of Indigenous people, who are underrepresented in the media. In addition to gathering to eat traditional foods with her family, Cornelius has participated in a march at her hometown in Wisconsin. While this year’s celebration will look different due to COVID-19, her family also got shirts for Indigenous Peoples Day.

River Gordon, a member of Indigenous Students at Syracuse and an Indigenous Living Learning Community resident adviser, said that Indigenous Peoples Day is a chance to correct history since many people idolize Christopher Columbus. To her, the holiday is a good time to learn about Indigenous history, as well as to reflect on oneself and on the country. 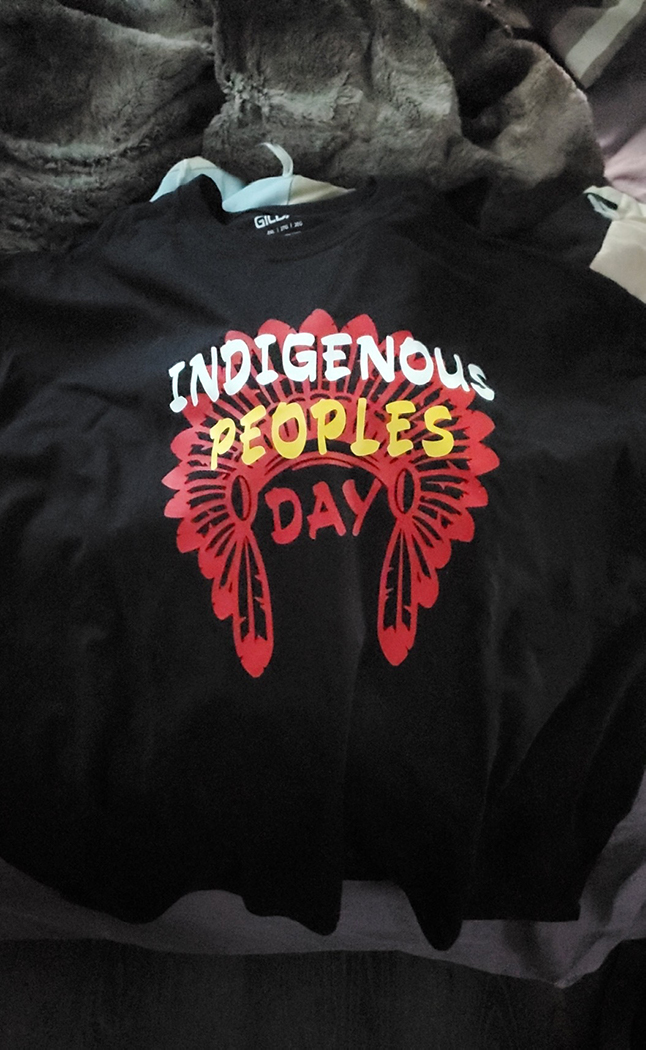 Gordon didn’t start celebrating the holiday as Indigenous Peoples Day until she came to Syracuse. Gordon, who is Mohawk with family from Kahnawà:ke, said she has had different experiences as an off-reservation Native American from the rural south than those of people who live on reservations. People have even asked her whether Indigenous people still exist, she said.

“Where I’m from, people don’t believe Native Americans are still alive. So we mainly celebrated Columbus Day,” she said.

Gordon said she feels that SU does a “pretty good job” supporting its Indigenous students. She said that the Barnes Center at The Arch recently hired an Indigenous counselor and is looking to hire an Indigenous healer as a counselor. The only Indigenous representation Gordon had during her childhood was her dad and uncle. Portrayals of Native Americans on television are also often stereotypical and not authentic, she added.

Another Indigenous Students at Syracuse member, Jordan Goodwin said the only Indigenous representation he had as a child was Pocahontas, which is not even culturally accurate, he said.

“It’s nice to for once feel visible, even if it is just a day,” Goodwin said.

Goodwin is a member of Seneca Nation. He grew up about 40 minutes away from a reservation and went to a majority white school where he said they didn’t learn anything about Indigenous people. It was always Columbus Day at his school as well.

Indigenous Peoples Day is a great way to inform some people, educate some people on the Indigenous people that live here.

“Indigenous Peoples Day is a great way to inform some people, educate some people on the Indigenous people that live here,” he said. “It’s also very important to me because I just get to come together with all of my friends.”

He said the holiday is both about educating people about Indigenous history and about being proud to be Indigenous. To celebrate the day, Goodwin always posts something on his social media story to get at least one person to reflect and learn, he said. 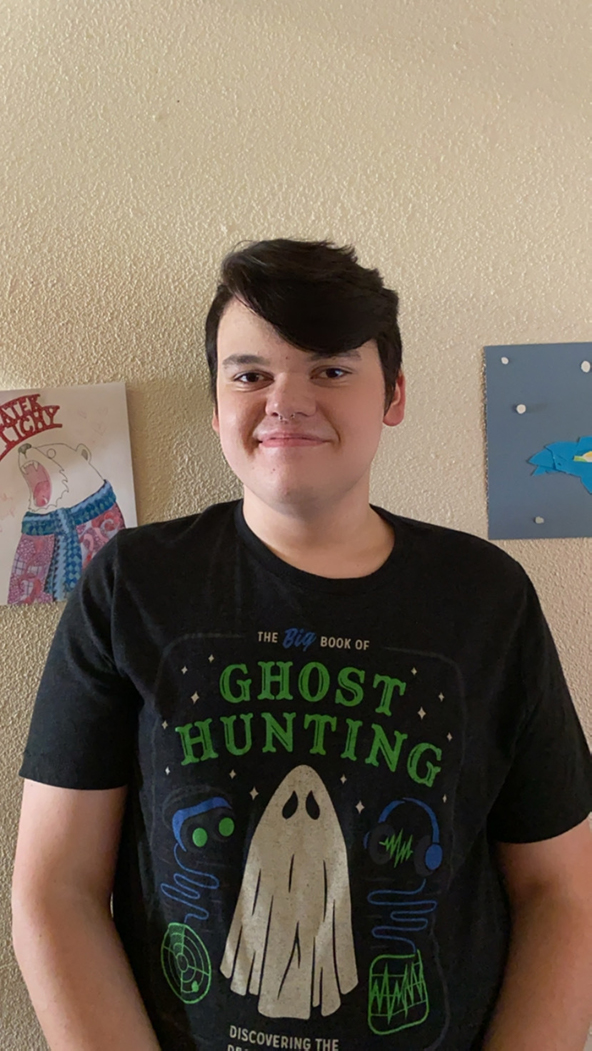 Goodwin also usually attends social dances, such as stomp dances, which are a form of dance that celebrates Native American culture. He said attending these dances and surrounding himself with other Indigenous people allows him to be happy and truly authentic.

While Goodwin doesn’t know if he will be able to attend one of the dances this year, he is hoping to attend virtual events for Indigenous Peoples Day.

“It might seem minute to non-Native people and to non-Indigenous people, but it really does make a difference,” Goodwin said. To members of the organization Indigenous Students At Syracuse, the day is an opportunity for education, reflection and representation. END_OF_DOCUMENT_TOKEN_TO_BE_REPLACED

To members of the organization Indigenous Students At Syracuse, the day is an opportunity for education, reflection and representation. END_OF_DOCUMENT_TOKEN_TO_BE_REPLACED

To members of the organization Indigenous Students At Syracuse, the day is an opportunity for education, reflection and representation. END_OF_DOCUMENT_TOKEN_TO_BE_REPLACED