This nonprofit brought Price Rite to the southwest side and filled its job vacancies, too

A Price Rite opened on Syracuse's southwest side last week. For more than 40 years the area, referred to as a food desert, had not supermarket in walking distance.

Timothy Kirkland happened to be at the right place at the right time. The hiring manager for Price Rite was in the office of Jubilee Homes of Syracuse, Inc., a local nonprofit. Unafraid to give people an extra push, Cherylene “Twiggy” Billue, on staff at Jubilee, prompted him to go up to the manager and introduce himself. So he did.

Kirkland went up to him with confidence, giving his name and an elevator pitch as to why he should be hired. Subconsciously, he said some of the phrases he often saw posted around the Jubilee office.

Other employers dismissed him because of the felony on his record. They said it wouldn’t be held against him, but then they would never call him back.

A few days after meeting the Price Rite manager, he got a call for an interview. After two years of unemployment, Price Rite hired him.

“They gave me a second chance,” Kirkland said.

Now Kirkland works 20 hours a week while pursuing a degree at Onondaga Community College. With his father battling Alzheimer’s disease and his mother living with lupus, the extra income makes a difference. 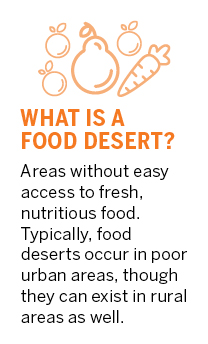 Kirkland is just one of the 125 Price Rite employees who received help from Jubilee, which aims to improve the quality of living in the Southwest side of Syracuse. About eight years ago, Executive Director Walter Dixie began the process of bringing a supermarket to Syracuse’s southwest side, an area long described as a food desert. Jubilee acquired a former Loblaws supermarket on South Avenue in 2009 for about $350,000. The nonprofit was awarded a $1.2 million grant by New York state to subsidize the supermarket’s development, Dixie said. Price Rite came into the picture in 2012 and had its grand opening April 2.

Billue said that coming in, Price Rite knew they needed about 125 employees and wanted to hire directly from the neighborhood and Syracuse community.

“We’re happy to be here, and we’re happy to give the opportunity for people from the neighborhood, and the community work with Price Rite because we’re a company that offers a career,” said Neil Duffy, president of Price Rite.

They worked with neighborhood associations including Jubilee, the Southwest Community Center and State University of New York Jefferson Community College Extended Learning Center to put out the word about employment opportunities. 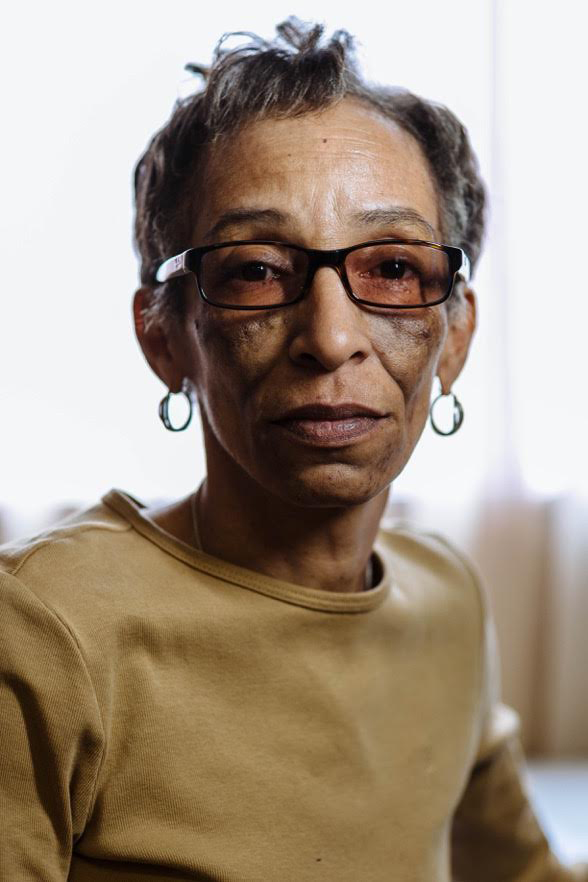 “That made it a lot easier for us to be able to get people that were excited about the opportunity and into our offices to fill out the applications,” Billue said.

Billue’s Build to Work program, started in 2015, removes barriers that make finding and keeping a job difficult. The program provides 40 hours of soft skills, life skills and work readiness training over the course of two weeks. Prior to Price Rite, the program helped 68 people find jobs since its launch. At least 50 percent are encroaching on a year of employment while the others, hired more recently, have been employed for upwards of a month, Billue said.

When applications for Price Rite went out, not enough people were applying.

Billue put the direct link for the application on Facebook and prompted people to apply. After a slow response she posted pictures of the “now hiring” sign on the side of the PriceRite building.

“All of a sudden there were 1,500 applications,” Billue said.

Price Rite directed applicants to fill out their forms in Jubilee. Billue was doing her own screening and vetting of potential employees while also helping human resources in their process.

For Price Rite, Jubilee’s approach wasn’t to have specific training sessions, but rather to provide an open space that provided computers, internet and people to help with the application. As much as people use their cell phones and tablets, Billue said using one to apply for a job isn’t easy. Many only had internet access through phones. Jubilee’s computer space lessened the digital divide that may have prevented some from getting a job.

Price Rite’s human resources specialist told Billue at the inaugural ribbon cutting on April 2 that she “singlehandedly helped us hire all 125 folk.” The ribbon is currently prominently displayed on their conference table, a reminder to the work done and the work to come.

Jubilee still gets calls every day about applications to the supermarket. 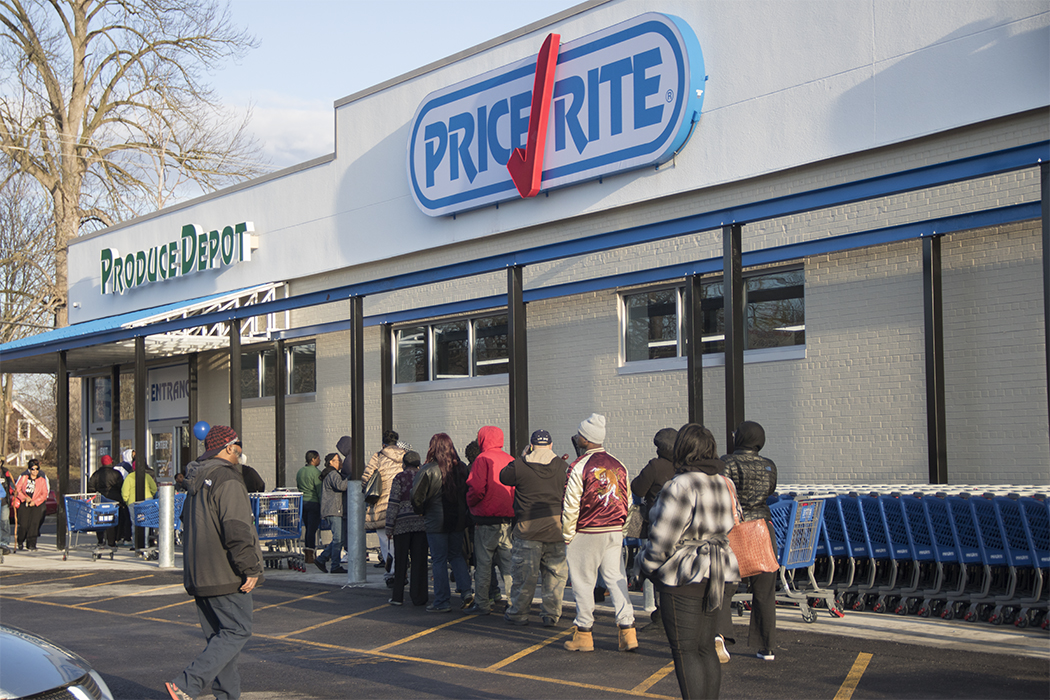 “As long as they have long lines, they will have a need to keep everyone on shift, which will always create positions,” Billue said.

When some of the applicants went through the first round of interviews they were some of the most disheartened people Billue had ever seen. They didn’t trust the process and got used to every answer being a hard “no.”

“I think that I physically talked, as long as I was in the office, to every single person that was interviewed to say, ‘Put your smile on, go in the bathroom and fix your hair, girl,’ or ‘You better go in there and do your thang!’” Billue said.

In the second interview they would come in a little more put together, and by the time of orientation they would have a smile on their face after not having anything to smile about for a while. Then they would get the job.

“’Miss Twigs, we got our first checks,’” she said with her voice cracking from emotion, recalling what the newly hired employees would tell her.

She now walks into the supermarket almost every day. Every time they see her, they say thanks in the form of a hug.

RT @madlehead: Couldn't be happier that @natefennn opted to become culture editor at @dailyorange this spring! He really stepped up as opin…

RT @madlehead: So excited that @MicaelaGWarren will be leading the opinion section of @dailyorange next semester! I can't wait to see all t… Lally, a former Syracuse lineman and 1982 graduate, and his wife donated $25 million to begin the project. END_OF_DOCUMENT_TOKEN_TO_BE_REPLACED Sean Tucker has set Syracuse’s single-season rushing record with one game to spare in the season. With his 17-yard run, he has broken Joe Morris’ record from 1979. END_OF_DOCUMENT_TOKEN_TO_BE_REPLACED